If you are new to Saudi, You may heard this word "Saudi Jawazat" from people around you in Saudi market whether it is in your company or in your friendship circle (Saudi expatriates). Most of them do not know what is actually jawazat and what it is responsible for. This article will give you clear meaning and accessing points to Jawazat. 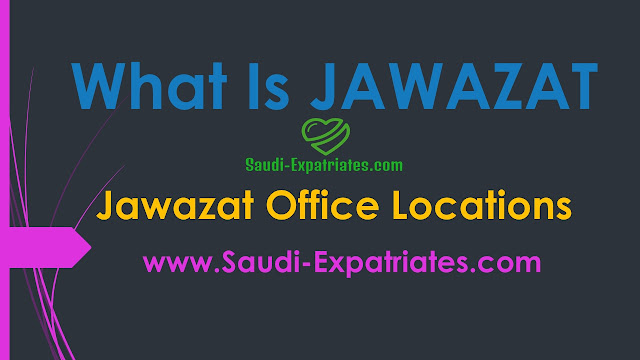 - Now a days no need to visit Jawazat office for Exit reentry Saudi Arabia visa as you can do it online by Registering Abshir account. 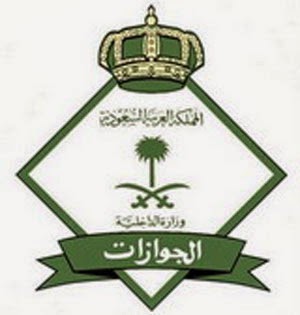