The Directorate General of Health Affairs in the capital city Riyadh of Saudi Arabia announced that, in cooperation with the security authorities, it has arrested two illegal female expatriates who were performing abortions. Follow Saudi Expatriates on Pinterest

The Directorate said that, the 2 expats were carrying out abortions in a residential apartment, which was taken in the south of Riyadh for this purpose, in an environment that did not provide the minimum medical and health requirements. They were arrested in a serious violation that threatens the health and safety of patients and violates the Kingdom's regulations. Read : Take care of these 4 steps to boost your child immunity and maintain their health
- The authority further added that the 2 arrested persons were referred to the Public Prosecution, for violating Article 28 of the Law on Practicing Health Professions, which carries a penalty of imprisonment for not more than 6 months and a fine not more than 100,000 riyals, or one of it.

- The Directorate also said that it had seized expired medical materials, materials that assist in abortion and materials of unknown origin were seized. Riyadh Health confirmed that the continuation of its sudden inspection rounds, as well as the reports received by service beneficiaries on @SaudiMOH937.
- The Riyadh Health Affairs clarified that it will not tolerate any deficiencies that affect the health and safety of citizens and residents, and it will take the most severe penalties and legal measures against any health institution that does not follow the required quality standards of health services, with the aim of obliging it to improve its conditions and remove all observations as stipulate in the regular procedures. See Also : India cancels Air Suvidha for international arrivals 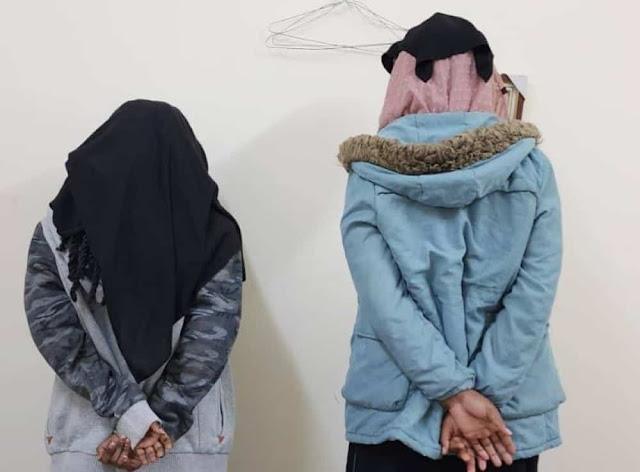