The Ministry of Hajj and Umrah in Saudi Arabia clarified that Umrah pilgrims can able to repeat their next Umrah pilgrimage only after 10 days of the expiry of their previous Urmah permit, which was issued through Eatmarna or Tawakkalna. Follow Saudi Expatriates on Linkedin

The Hajj Ministry clarified this rule is same to the domestic pilgrims as well as international pilgrims, they can repeat Umrah only after the 10 days of their earlier Umrah permit.
- This came in response to a inquiry, in which the ministry said, "We state you that due to the application of precautionary measures in the Two Holy Mosques (Makkah's Grand Mosque and Prophet's Mosque in Madina), the repeated period allowed to issue Umrah permits has been restricted to 10 days, explaining that the issued permit can be canceled 4 hours before its due date."
- The Ministry also said that, currently there is no option to modify Umrah dates, but the Umrah permit can be cancelled through the Eatmarna application four hours before the time of issued permit and the re-issuance of a new permit only after 10 days. 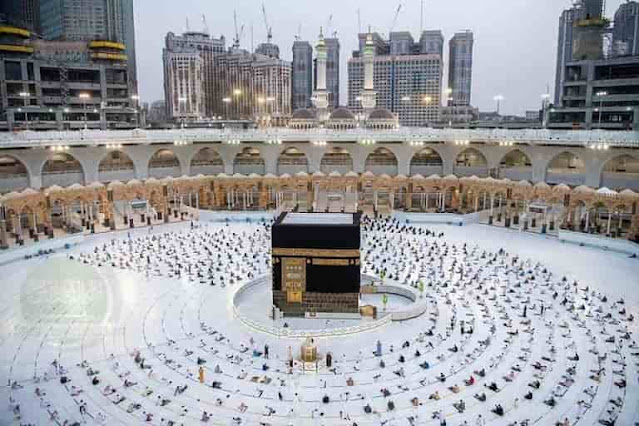