The General Directorate of Traffic (Moroor) in Saudi Arabia clarified that the period for using an international or foreign driving license in the Kingdom is one year.

This came in response to a citizen’s query on the official Saudi Moroor account, who asked, “I am a Saudi citizen working in Kuwait, and I spend most days of the year there, and my car is Kuwaiti. Can I spend the summer vacation with my Kuwaiti car in Saudi Arabia?” Trending : Expired Un-used visit visas of Saudi Arabia are now extendable for free only to the suspended countries visitors
- The Saudi Moroor through its official Twitter said that the period of use of a recognized international or foreign driving license is one year from the date of its holder’s entry into the Kingdom or the expiry of its validity period.

- According to Article 42 of the Traffic Law , the period for using a recognized international and foreign driver’s license is set for one year from the date of its holder’s entry into the Kingdom or the expiry of its validity period, whichever is earlier.
- While Article 40 of the same law states that “it shall be prepared by agreement.” The Minister of Interior and the Minister of Foreign Affairs explained the necessary conditions for obtaining a driver’s license for members of diplomatic missions, consulates, regional and international bodies, authorized in the Kingdom. Recommend : Saudi Arabia bans work under direct sun from 15th June to 15th September 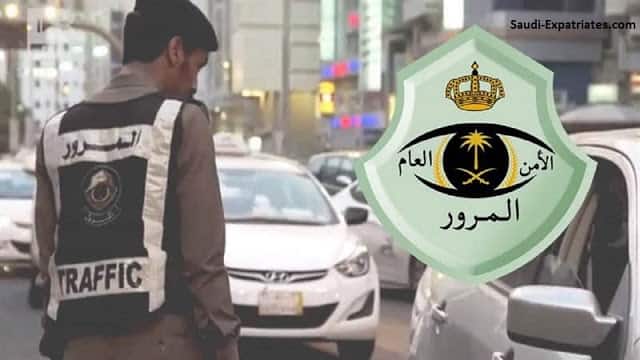