The official spokesman for the Ministry of Health in Saudi Arabia, Dr. Muhammad Al-Abdali, confirmed that community awareness contributed to the decrease in the curve of infections with the Corona virus in the Kingdom.

During the press conference held, He called all to continue commitment in order to reach positive trends by taking the vaccine, and by applying precautionary measures, explaining that infection with the Corona virus is dangerous and is not as rumored. Trending : Indian Embassy in Riyadh confirms Saudi Arabia approves the equivalence of CoviShield vaccine of AstraZeneca
- Vaccines are highly safe and hesitation in taking them is a dangerous matter, pointing out that the demand for taking the vaccine around the world is constantly increasing, as the number of those who received the vaccine reached more than 2 billion people, he added.
- He highlighted that the importance of maintaining a safe distance during events and meetings, stating that the vaccine reduces the chances of infection, as well as limits severe disease.
- Nearly 15 million doses of Corona vaccine is administered in Saudi Arabia through 590 vaccination centers, he stated that the high level of vaccines in the Kingdom leads us to safety explaining that there many false information regarding vaccines, he warned against their circulation. Read : Ministry of Health vaccinates 98% of health workers in vaccination centers 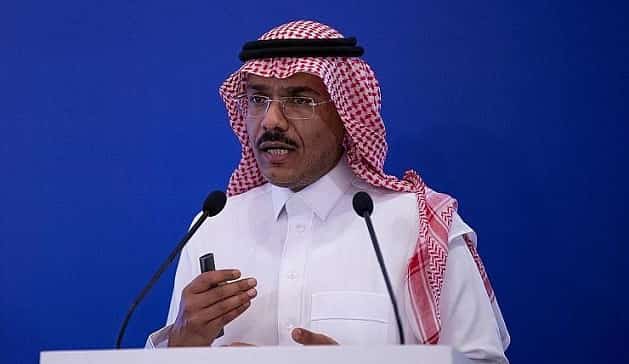