The Ministry of Human Resources and Social Development in Saudi Arabia issued a decision to end the Article (41) added executive regulations of the Saudi Labor Law, It was added in light of the exceptional circumstances that the Saudi Arabia and several countries of the world faced due to the Corona pandemic.


The Ministry of Human Resources had previously in April 2020 clarified the objectives of adding Article (41) to the executive regulations of the labor system.
The decision restricted the use of force majeure as a justification for dismissal. Where the ministry obliged the employer to agree with the worker on 3 options. They are, agreeing to reduce working hours with the number of actual work hours, agreeing to use the balance of paid leave, and agreeing to use leave without pay for no more than 20 days per month, and this decision has been restricted for a period of 6 months, following the state announced the precautionary measures. Trending : Saudi Airlines clarifies on the Message results of PCR test during Travel
- The Ministry of HR stated that this article requires the labor courts to have jurisdiction over dismissal cases, and the employer who will resort to force majeure must prove, in the event of the workers objection, stressing that the decision placed maximum protection for the Saudis in a basic paragraph of it, that does not allow the employer to terminate the contract if it is proven that he has Benefit from any fund from Kingdom to cope with this situation. Including the "SANED" system to compensate the wages of Saudi workers. Hence, the facility cannot separate the Saudis, according to force majeure. As for the establishment that has not been provided with an aid, it cannot resort to dismissal due to the failure of force majeure.
1. In the event that the state, on its own initiative, or on the basis of what is recommended by a competent international organization, takes measures in the matter of a situation or circumstance that calls for reducing working hours, or precautionary measures that limit the aggravation of that situation or that circumstance, which is included in the description of force majeure contained in Paragraph (5) of Article (47) of the law. The employer shall initially agree with the worker, within the six months that follow to start taking these measures on any of the following:
- Reducing the worker's wage, in proportion to the number of actual working hours.
- Granting the worker a leave counted from his due annual leave days. Read : Procedure of objection and settlement of a work violation
- Granting the worker exceptional leave, as stipulated in the law.
2. The termination of the employment contract after that is not legal if it is proven that the employer has benefited from any aid from the state to face this situation.
3. This does not prejudice the right of the worker to terminate the employment contract.
It is noteworthy that this initiative comes as an extension of the initiatives of the Ministry of Human Resources and Social Development in reducing the economic impacts on the private sector, and achieving the general interest of workers and employers. See Also : Insurance cover must for extending visit visa in Saudi Arabia 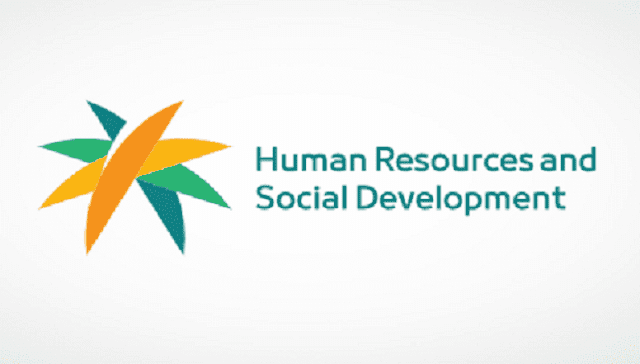