His Royal Highness Prince Muhammad bin Salman bin Abdulaziz Al Saud, Crown Prince, Deputy Prime Minister and Minister of Defense, thanked the Custodian of the Two Holy Mosques King Salman bin Abdulaziz. What was included in his additional speech in the Shoura Council, stressing that the Kingdom was able in a short and fast period to achieve extraordinary achievements in the modern history of the Kingdom, in less than 4 years.

He added, during 2018, the unemployment rate was approximately 13%, because of the increase in the efficiency of government agencies, investments of the Public Investment Fund, programs and other government initiatives, we have seen the unemployment rate decrease successively to 11.8% at the beginning of 2020.
- At the end of 2020 we will be one of the least affected countries in the G20 pandemic, in which the unemployment rate has risen to 15 %, 20% and more. Trending : Saudi Arabia to introduce iris biometric system at all its entry points
- We believe that the programs and policies set by the government will enable us to achieve an unemployment rate of 7% before 2030. His Highness noted that the category of women represents 64% of the total unemployment rate, stressing that our next goal will be to improve the citizen’s income.
- If we did not raise non-oil revenues to about 360 billion riyals this year and if we remained at the 2015 levels estimated at nearly 100 billion riyals, we would have to reduce the salaries of workers in the public sector by more than 30% and cancel the allowances and bonuses completely. Recommend : 10 Years Jail, 30 Million fine for cutting down Tree or Plant in Saudi Arabia
- The tourism sector has been restructured in the past period, and we have raised the tourism sector’s contribution to the GDP to 3.6% in 2018. This growth opened up new business sectors and contributed to the employment of hundreds of thousands of Saudis, and we are still at the beginning.
- With our pain to cancel the cost of living allowance, we have succeeded in preserving citizens' salaries and most of the allowances and bonuses, and continuing with capital spending amounting to 137 billion riyals, and increasing spending on operation and maintenance, and bearing the high costs of health care due to the pandemic, amounting to 188 billion riyals. See Also : Saudi Arabia is one of the first countries to receive Corona virus vaccine
- In the Public Investment Fund we have investments whose returns exceeded 70%, and others exceeded 140%. This is an exceptional change that provides the state with sustainable incomes that did not exist in the past. 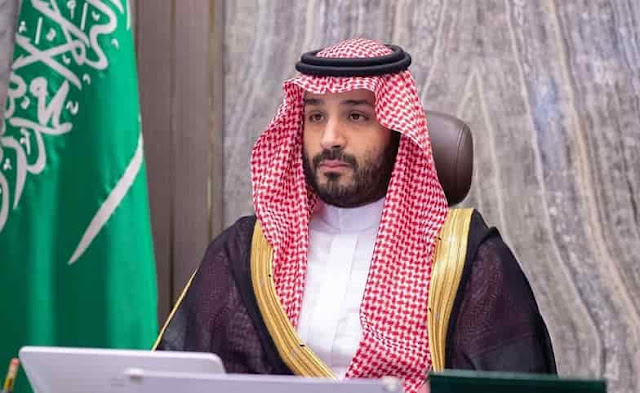