Video : Eastern Police arrested 3 persons who was trading Sim cards on others IDs

Eastern region Police in Saudi Arabia arrested 3 people (A Saudi citizen and 2 Egyptian residents) in the 4th decade of their life, after they made their residence home a den of trading sim cards after registering them with the identities of residents without their knowledge and selling them to other people.


The assistant media spokesperson of the Eastern district police, Captain Muhammad Al-Durahem stated that the security follow-up resulted in the identification of the accused. Recommend : Never ever buy simcards at outside stalls

- Al Durahem said that they had been seized in possession of 420 sim cards for a number of local telecom companies, 26 mobile devices, 7 fingerprint readers, and 1672 recharge cards, in addition to an amount of 77,851 riyals.

- He said that all of them were arrested and legal measures were taken against them and referred them to the Public Prosecution branch. Procedure : Check how many sim cards registered on your iqama 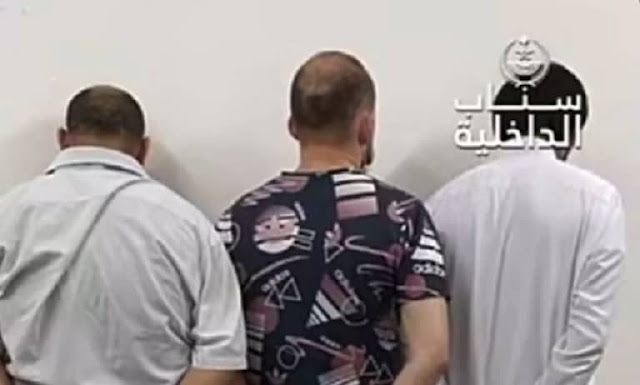