Eid Al Adha prayers to be allowed only in Prepared Mosques, Not in Open Areas

Posted by : Aahil Shaik Tuesday, July 14, 2020
Eid Al Adha prayers to be allowed only in Prepared Mosques, Not in Open Areas

The Minister of Islamic Affairs, Dawah and Guidance in Saudi Arabia, Sheikh Abdullatif Al Sheikh announced that this year's Eid Al Adha prayers in the Kingdom to be offered only in mosques and not in any open grounds.


The ministry sent its circular to all its branches in all regions of Saudi Arabia directing that Eid Al Adha prayers shall be offered inside big mosques and additional mosques where arrangements are made to hold Eid Al Adha prayer.

He said that No Eid prayer shall be offered at open grounds in light of the prevailing exceptional circumstances.

- The Ministry has called for the implementation of all precautionary and preventive measures (Protocols) issued by the competent authorities.


- It is reported that the Ministry of Islamic Affairs has intensified its efforts through its digital platforms and advocacy platforms by launching awareness and indicative programs to introduce preventive protocols, To prevent the Corona virus with the participation of a group of preachers and scholars, in addition to publishing what was recommended by the medical committees specialized in combating the epidemic. 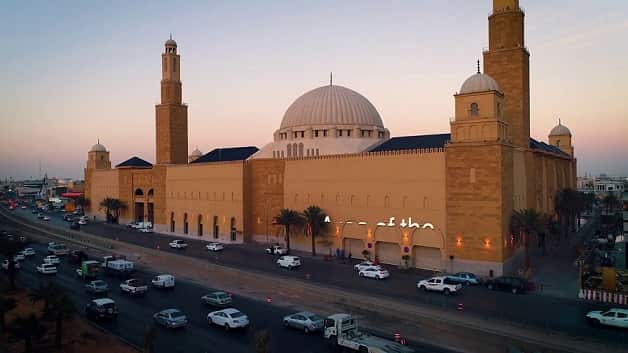