Saudi Arabia's Hospitals ranks in Leading Hospitals in Arab World, has 8 in Top 20

Saudi Arabia's King Faisal Specialist Hospital and Research Centre ranked 1st on the list of leading hospitals in the world while 7 other hospitals of Saudi Arabia ranked in the top 20 for the region as per the report of Spain's largest public research body. Recommend : Saudi Arabia to donate 150 million dollars to Global Vaccines Alliance


- Eight hospitals of the Kingdom were among the best said Cybermatrics Lab, A research group under Consejo Superior de Investigaciones Cientificas (CSIC) in Madrid.


- Saudi Arabia started applying updated standards to its government and private hospitals to better combat the novel coronavirus outbreak said The Kingdom's Central Board for Accreditation of Healthcare Institutions (CBAHI) in last month. The Ministry of Health evaluated hospitals all over the Kingdom as part of implementing of the new standards. See Also : Corona virus can be transmitted through banknotes, procedure to stop it 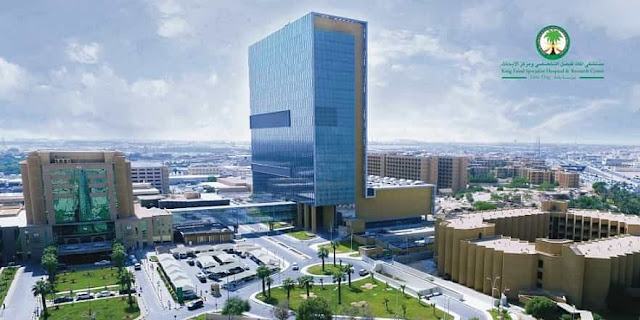