Kuwait's Ministry of Interior issued a decision to allow expatriates who hold valid residency visa to stay outside Kuwait for 12 months, instead of 6 months, due to the exceptional circumstances arising due to Covid-19 pandemic.


All types of visit visas, domestic workers visas, who came to Kuwait on work permits but unable to get their residence visas processed and stamped on their passports will have time up to 31st August to finish their procedures.

- This is the 2nd extension from Kuwait's Interior Ministry, earlier it had granted 3 month grace period between March and May.

- Extension of 3 months for visa renewal will be done automatically through the system and cover expat residents who are currently in Kuwait and all those who had entered the country on any visit or work visas.

- Foreign workers population in Kuwait is about 3.3 million out of Kuwait's total 4.6 million population. 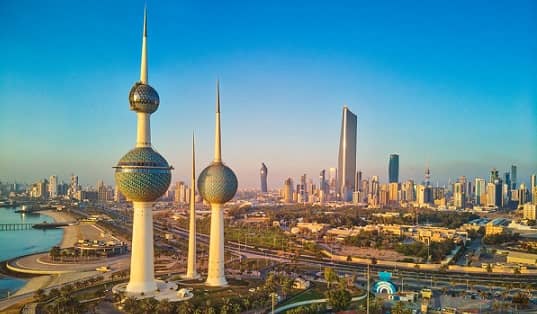