Archaeologists have discovered one of the world's oldest rural mosques in Israel, which was built around the time Islam arrived in the holy land.


- The antiquities authority said There are large mosques known to be from the period in Jerusalem and in holy city of Makkah, but its rare to find a mosque son ancient whose congregation is likely to have been local farmers.


- This mosque is one of the earliest mosque from the beginning of the arrival of Islam in Israel after the Arab conquest of 636 CE said antiquities authority.

- The discovery of village and the mosque are a significant contribution to the study of the history of the country during this turbulent period. 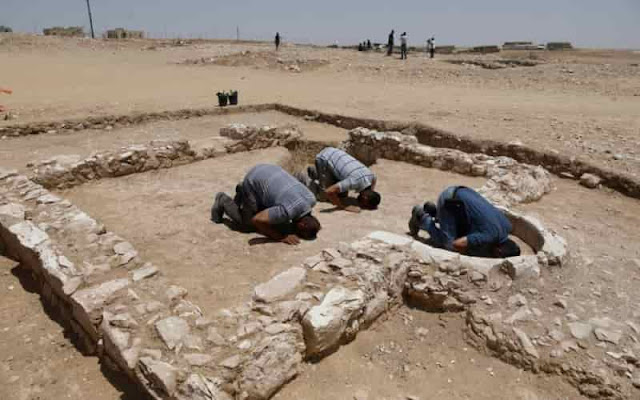