The General Entertainment Authority (GEA) is offering about 80 various events for the visitors and residents of Saudi Arabia during the 'Eid Season', it will be held for 5 days starting from the first day of Eid allover the Kingdom.


The entries in these events are free of charge, families and individuals can attend the events in several parks and public places. Various cartoon characters in different malls.

- King Abdullah Park in Al Malaz will host the Cruise of Entertainment for 5 days from the beginning of the Eid.

- Eid Vibes will be held in Hezam Park in Al Rafiah area.

- Bahjat Al Riyadh in the festivals stadium on King Abdullah Road and the Eastern Ring.

- Eid Village will be held at King Fahad Park.


- SpongeBob event will be held in Al Ahsa Mall, Bob and the Builder will be featured at Al Rashed Square.

- Hayati Girl and Fireman Sam event at Jouri Mall and Sonic Boom at the heart of Taif Mall.

- Shows and children's theater in addition to cultural activities for residents and visitors with Roshan event at King Fahad Park. 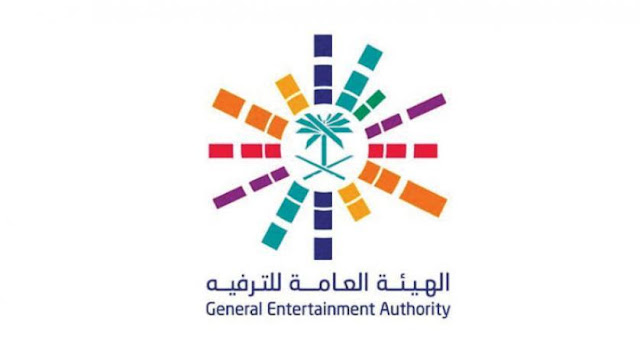