Saudi man finds 105,000 Riyals in a parking lot of Makkah

A Saudi citizen found 105,000 Saudi riyals in a parking lot located outside a shopping mall in Makkah, he let go of all greed and selfishness by returning it to the owner. Similar : Expat street cleaner touches hearts of social media people with his act


The Saudi man named Mosaed AL Maliki went viral in social media after posting a video asking people to help him in finding out the man who belongs to this cash. Recommend : Maximum cash allowed to carry through Saudi airports

- Al Maliki also informed the security personnel at the shopping mall and dropped his phone number, so that the rightful owner can contact him if he inquired there.


- Within few hours of his post, the rightful owner of the cash an elderly man contacted him and proved that the money belongs to him by saying the amount of cash and the place where he lost.

- The man said he lost the cash while parking his car at the parking lot, The Saudi guy met with the person and handed over the money to him. See Also : Maximum ATM cash withdrawal limit in Saudi Arabia

- Many people in social media are praising the act of Al Maliki, saying his act was noble given, while some people believe he performed his duty as righteous law abiding citizen, however he deserve all the praise. 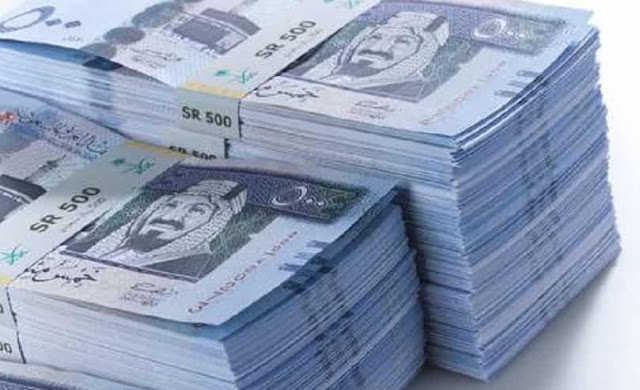