SAUDI ARABIA PARTICIPATED IN THE CELEBRATION OF KUWAIT NATIONAL DAY

Riyadh the capital of KSA and the other cities of Saudi Arabia took part in the celebrations of Kuwait's 58th National Day. Trending : Standardization of zamzam cans to 5 liters


Most of the tallest buildings and landmarks of Riyadh including the Kingdom Tower turned its lights to Kuwait's flag color to mark the celebrations of the Kuwait National Day. Recommend : 400,000 SR fine for insurance fraudsters

- Not only that, there were several banners seen in the city bearing the Saudi National flag along with Kuwait flag to mark the 58th National Day of the GCC State Kuwait. 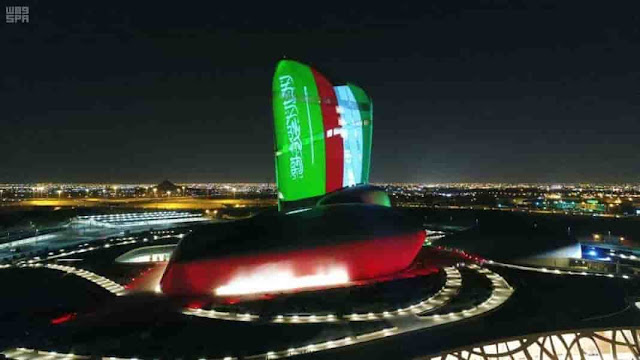 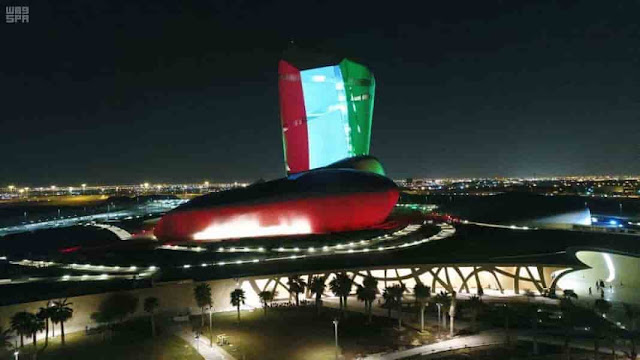