EXPAT LEVY UNDER REVIEW FINDINGS WILL RELEASE IN A MONTH

Posted by : Aahil Shaik Tuesday, December 25, 2018
EXPAT LEVY UNDER REVIEW FINDINGS WILL RELEASE IN A MONTH - MINISTER OF COMMERCE & INVESTMENT

Minister of Commerce and Investment Majid Al-Qassabi confirmed that the expat levy fee is under study and the findings will be released within 30 days. Trending : Labor court awards 1 million Saudi riyals to citizen for unfairly dismissed


The Minister in his television interview with Rotana Khalijiya also said that the study of the levy has been completed and will soon be presented to the Council for Economic and Development Affairs. Recommend : family visit visa saudi arabia 2019

- He also revealed that the study is comprehensive for all fees and will be in the interest of the Saudi Arabia and its citizens. The cabinet will look into the challenges and advantages of the issue and the decision will be announced with in a month.


- If the interest requires fixing the expat levy, it will be fixed, pointing out that the current state policy is to keep the expat levy as planned, but the subject is reviewed and its developments are presented to the council. Read : end of service calculation saudi labor law

- The expat levy fee was introduced in the year 2017 as part of the economic transformation plan. The Minister of Finance, Mohammed al-Jadaan, has earlier said there will no change in the expat levy fee.

- Economy and Planning Minister Mohammed Al-Tuwaijri said Saudi Arabia will keep its policy on fees as planned but its open to reconsider if there is an economic need. See Also : Iqama red green

- He said "We got mixed feedback so far on the expat fees", and the government was "willing to look at some of these fees" if there’s a specific sector or industry that would benefit from a change and it would help meet broader goals, such as promoting the balance of payments or creating jobs for Saudis. 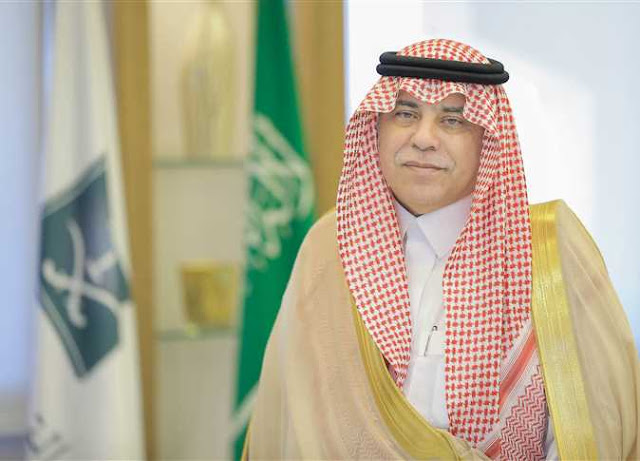