AN EGYPTIAN ARRESTED FOR INDECENT BEHAVIOR

Saudi Arabian authorities have arrested an Egyptian and a Saudi girl hotel workers over their indecent behavior at a hotel in the province of Jeddah. Recommended : Several shops closed down as Saudization in some sectors begins


The suspects appeared in a viral video of social media, recording as he was having breakfast with a veiled Saudi woman colleague at the hotel. Read : Procedure to update passport data in Absher

- The Ministry of Labor and Social Development announced an inspection team had visited the hotel and arrested the Egyptian 'Baha'a' for violations including working in a profession restricted to Saudi citizens.


- Ministry’s spokesman Khalid Abal Khail said that the owner of the hotel has also been summoned for failing to stick to guidelines for employing women. See Also : Inspections from Labor Ministry begins on Saudization in some retail sectors

-Government regulations stipulate that workplaces should ensure a private setting for female employees separate from males, but in practice this not uniformly applied.


- There are some conservative traditions, which should be respected for being in religious Kingdom of Saudi Arabia. You May Also Like : How to document house contract in Ejar systems

- The Public prosecutor later issued a statement advising foreign residents to respect and follow the Saudi Arabia laws, its values and traditions. 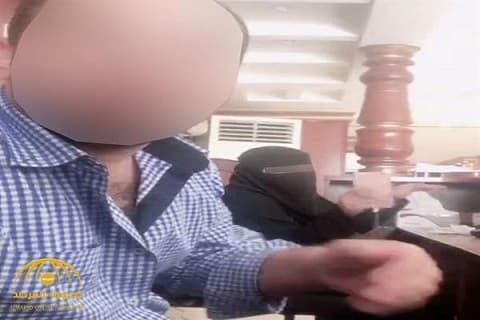