Authorities of Saudi Arabia arrested an animal trainer after a lion attacked a small girl in Jeddah's spring festival, After the attack of lion festival halted. Similar : Wolf attacked a kid in shopping mall

The police of Jeddah also arrested the director in charge of the entertainment festival after the incident, which is being held near Oasis Mall in the Jeddah city. Recommend : 80 Hawks flew on the wings of flight


- The attached video shows the incident of lion attacking on small girl during the spring festival of Jeddah city. See Also : Saudi fined for dragging a fox 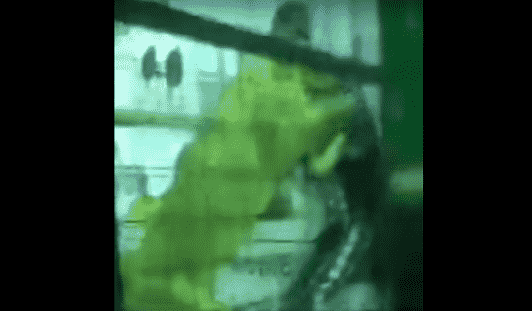