SAUDI IS READY TO WELCOME WOMEN IN STADIUMS

For the first time in its history, Saudi Arabia opened its doors for women audiences to attend football matches and other sports events in stadiums of the Kingdom.


Stadiums of Saudi are fully ready to welcome women with all the facilities of prayer rooms, power air conditioners, restrooms, toilets and special smoking rooms for women audiences.

- The first match where women are allowed to watch is the football match between Al Ahli and Al Batin in Riyadh on January 12th, as per the Ministry of Information statement.


- The second and third matches in Jeddah and Dammam, where women are allowed is on the following day and on January 18th, Women from all over the Kingdom can attend these matches and can able to take advantages of new freedom.

- For now the stadiums of Riyadh, Jeddah and Dammam are ready to accommodate women, later on more stadium will add on the list of accommodating women to watch sports events.

- Riyadh's King Fahad Stadium will accommodate 7000 women, The fifth floor of the Jeddah's Al Jawhara Stadium is reserved for women with 10,000 seats.

- Women will enter through separate gates and will supervised by women only. Later on there will be separate teams of women players in ordere to encourage them into participate in various competitions. 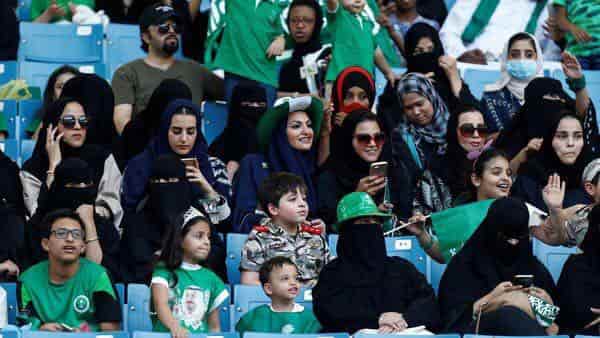 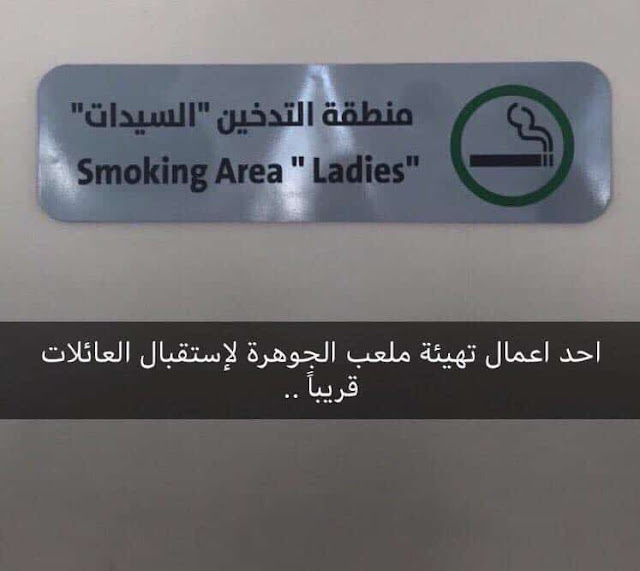 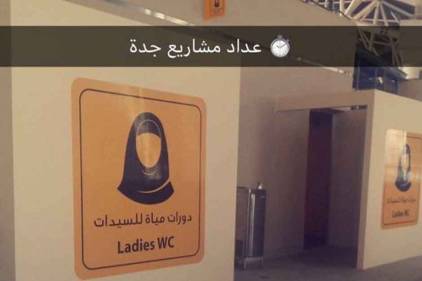