Saudi Arabian authorities has banned a teacher for life time after his video of beating a student become viral in social media platforms.


As the video of beating a student became viral in Social Media, Many people call authorities to take strict action against the teacher, so that he can repeat it with any other student.

- As the video became viral, Saudi authorities investigate into the matter and found that it happened in one of its governorate.

- Authorities took this decision after the evidence proved the teacher's wrong doing. Teacher confessed and apologized to the student and his parents.


- Now people of social media are divided into two and saying banning teacher permanently was not the proper solution. While other side said beating children is not acceptable and punishable act. 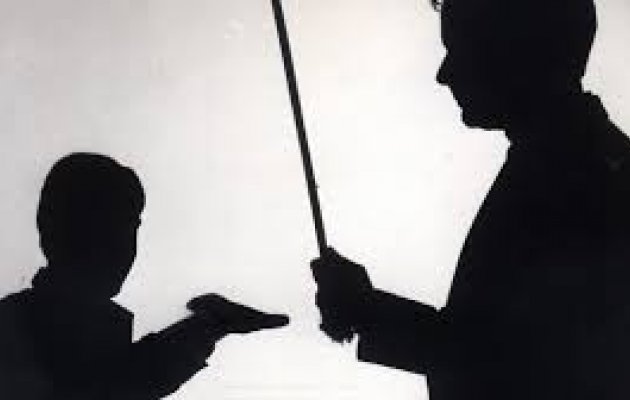