Largest folding umbrella's of the world to be installed in Makkah in order to protect pilgrims from the sun and heat in the Grand Mosque of Makkah, but not now as per the recent statement of the presidency of the Masjid Al Haram.


Design works of the world's largest umbrella project have been finished, However it is not initiated and it will be the future project as per the information provided by officials of Security forces in the Makkah Grand Mosque.

- The folding umbrellas will be in the size of 53x53 meters for Makkah, which makes it the largest in the world, In Madina the size of umbrellas are 25x25 meters.


- Once the umbrellas installed in Makkah it will be more comfort for pilgrims in the courtyards and on the roof.

- These umbrellas will also cover the roofs of the Makkah Mosque, The temperatures is already low in the Grand Mosque of Makkah because of their air conditioning said the official.

- In the current year the expansion of Mataf project is finished and now it is accommodating more pilgrims to do tawaf than before.

- All the holy sites of Makkah are currently monitored by 5900 surveillance cameras with more advanced technology that are linked with the operations room in Makkah and in United National Center. 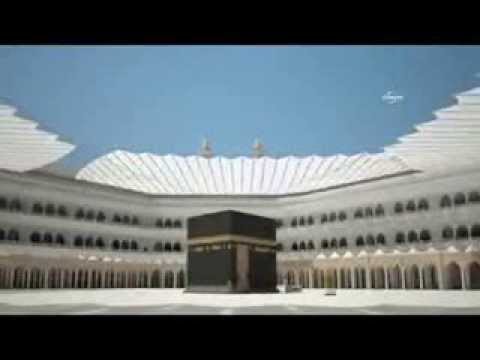