RIYADH PARK MALL WILL BE FIRST TO OPEN CINEMA

Posted by : Aahil Shaik Oct 2, 2017
IN A NEW SAUDI ARABIA, CINEMAS TO RETURN FOR ENTERTAINMENT

Saudi Entertainments tweet that Riyadh Park Mall will be the first mall to open Cinema and four showrooms will be established. After the surprise royal decree order of King Salman on women driving now its time for Cinema to return in the Kingdom of Saudi Arabia, Former Chairman of the Saudi Cinema Committee expects cinemas to be back before the end of this year 2017.


As per the article of Saudi Gazette, there is nothing in the Ministry of Culture and information laws which will prevent cinema halls in the Kingdom. In the month of April chairman of General Entertainment Authority (GEA) hints that cinemas are returning to Saudi Arabia.

- In the year 1970 there was some cinemas in Saudi Arabia later some clerical establishment convince the authorities to close them as it is reflecting rising Islamic influence throughout the Arab region that time.

- Saudi Arabia's 70% population is under the age of 30 years, The young generation wants to see the change in the country.


- A new Saudi Arabia with Vision 2030 reforms will shake up the cultural scene, The aim of the vision is to create more jobs and changing the lifestyles of the citizens.

- Saudi nationals are spending more than 20 billion dollars currently in other countries for entertainment, After the changes, Saudi aims to save at least quarter amount of money from going outside.

- Most of the Saudi people about 80% will travel outside of the country, so that they can go to cinemas, concerts, etc,.

- This year's National Day celebration in Saudi Arabia seen a huge change than earlier to entertain the citizens and expats, General Entertainment Authority spent billions on 87th National Day for entertaining us. 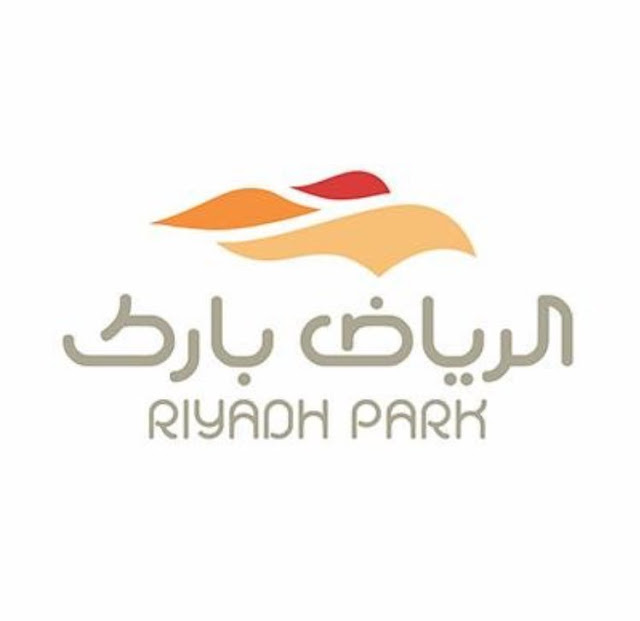 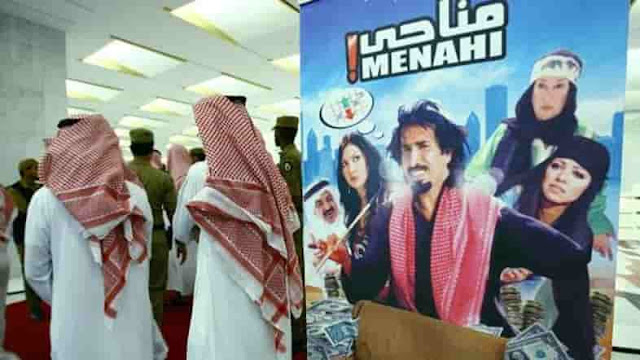