Posted by : Aahil Shaik Friday, September 22, 2017
WHO ALL ARE CELEBRATING 87th NATIONAL DAY TOGETHER WITH SAUDI ARABIA 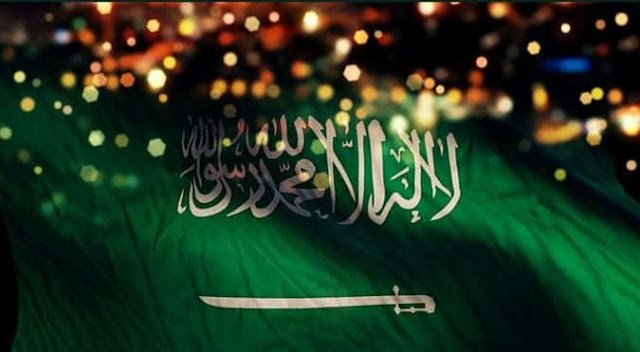 1. UNITED ARAB EMIRATES (UAE) : UAE launched its new passport stamp for celebrating 87th Saudi National Day, The passport stamp with Saudi & UAE logo including the number 87 and a text Saudi- Emirates, You can also witness a new Hashtag of "Forever_Together". 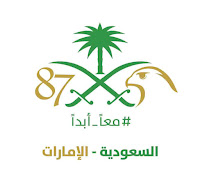 3. TWITTER : Twitter launched its new Emoji, Which is the image of Saudi King Salman and Muhammed Bin Salman, Many twitteri's can see these emoji on various #Hashtags including #اليوم_الوطني and #السعودية. 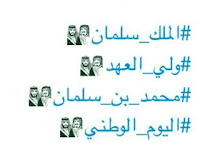 5. MOBILY : Mobily replaces its name with "KSA 4 EVER", Most of the mobiles in the Kingdom witness it from yesterday and it will be available till Saturday.

6. ZAIN : Zain replaces its network name with "PROUD TO BE SAUDI", Various mobiles witnessed the special message on their mobile and it will be like that till the day of 87th Saudi National Day. See Also : Saudi National Day Holiday 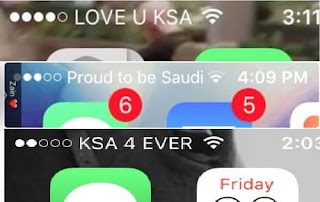 7. KUWAIT : Kuwait guy dive into the Sea under 87 Km and celebrated the 87th Saudi National Day together with Kuwait. 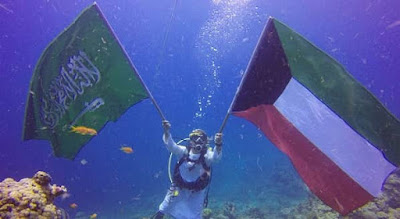 There are many more who are in Support of Saudi Arabia, King Salman, Muhammad bin Salman and celebrating the 87th Saudi National Day. Read this : 60% of Saudi population in Riyadh, Makkah and Madina
Share This