EXPATS NOT ALLOWED TO WORK IN CAREEM & UBER

Expatriates are restricted in the Kingdom to use their cars as private taxis or cabs, Those who are running such type of taxis are violators and they will face severe penalties. Recommend : Get a free ride in Careem

- Companies allowing expats without driving licensed will be fined SR 25,000/- and will ban from recruiting for 1 year. If the employer is an expatriate then he will be deported.  Related : New penalties for traffic violations in KSA

- For repeating the violation the fine will become SR 50,000/- and ban from recruiting for 2 years, Company manager will be jailed for 6 months with deportation in case of expatriates. Read this : Convert UAE driving license to Saudi license

- For third time violation penalty will be SR 100,000 and ban for 5 years from recruiting including 1 year jail for employer.


- Ministry Of Transport and Ministry of Labor introduced new regulations before four months and asked such companies to rectify their status within the grace period. Similar : Expats cannot send money more than income

- Private cab or taxi service companies like Careem and Uber apps in the Kingdom of Saudi Arabia must connect with Wassil portal and such companies and individual should be certified.

- Drivers must attend workshops on traffic conditions and rules, They must have a valid driving license and a clean crime record to be certified in it. See Also : Top companies in Saudi Arabia 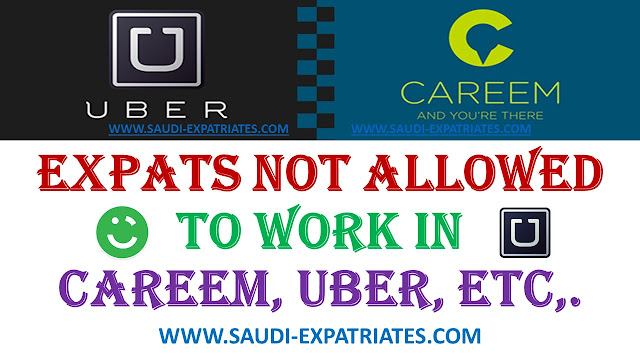