PROCEDURE TO FOLLOW ON DEATH OF AN EXPAT IN SAUDI ARABIA

Posted by : Aahil Shaik Thursday, January 31, 2019
PROCEDURE TO FOLLOW FOR DEATH OF ANY MUSLIM OR NON MUSLIM EXPATRIATE IN SAUDI ARABIA

If an expatriate dies in Saudi Arabia, his relatives or friends must follow this following procedure, procedure will be same whether the deceased person is a Muslim or Non Muslim. Related : Compensation of deceased expatriate

- In case of death, Whether it is in home or in any road traffic accidents in Saudi Arabia. First step, one have to follow is to call 999 for the local police and to call 997 for ambulance at that location. Police will process its report and ambulance will do its own responsibilities to repatriated the body to hospital morgue. Recommend : Sending dead boy of an expat to home country from Saudi Arabia

- If the dead body is already in hospital then you need not to call for ambulance and police. Mainly, one should inform the sponsor as he is the only legally responsible to execute all the processes including bearing the cost of repatriation to home country. Hospital with handover all the belongings of dead body to his sponsor including four envelops addressing

1. One envelope for The morgue in the Hospital.

2. One envelope for the Passport Office for Final Exit Visa.

3. One envelope for the Airport Cargo Office (If body is sending to home country).

4. Last envelope for Saudi Customs Office ( If body is sending to home country).

- Sponsor should go to Ministry Of Health (MOH) and submit the reports of hospital and police to get the death report. Then sponsor should handover this death report including passport and Iqama copies to Ministry Of Interior (MOI) to get legal death certificate. After this sponsor will contact Embassy (Deceased person native Country Embassy) to get approval either to bury in Saudi or to transfer the body to home country. Once he get NOC from Embassy, he will process to bury the body in Saudi Arabia. 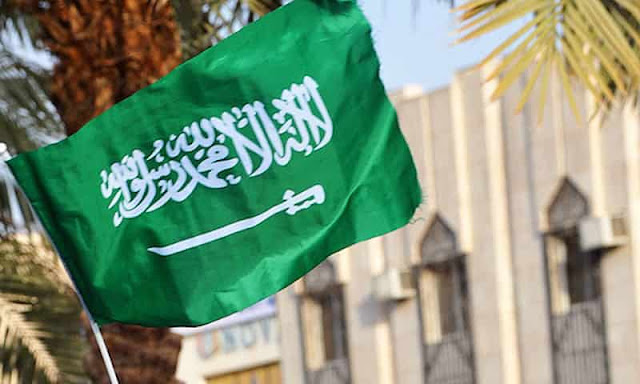