The General Authority of Civil Aviation (GACA) in Saudi Arabia issued instructions to domestic and international airlines regarding the operation of the Kingdom's airports with full capacity, starting 17th October 2021.

This decision comes with the start of easing the precautionary measures related to Corona virus in Saudi Arabia, due to the progress in vaccinating society and the decrease in the number of cases of Covid-19. Trending : Reducing precautionary measures, Mask is not must in public places starting 17th October
- Reducing measures include not committing to wear the mask in open places, except for the excluded places, while continuing to commit to wearing it in closed places.
- According to the circular issued all airlines operating in Kingdom airports, include private aviation. GACA explained that the entire capacity of the Saudi Arabia airports will be used to operate domestic and international flights, with the continuation of verifying the vaccination status in the Tawakkalna app. See Also : GACA updates its regulations to deal with Canceled flight tickets 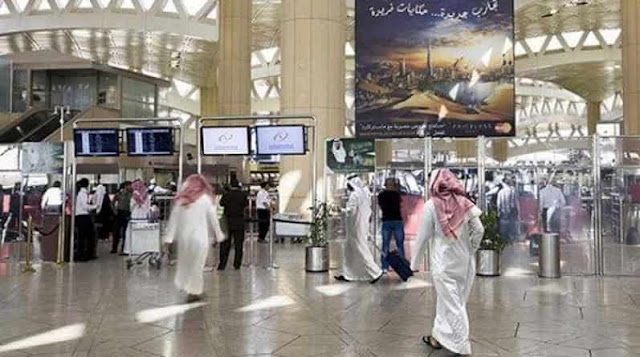