A Saudi citizen arrested for Abusing Expat, After Viral Video

Security authorities in Saudi Arabia has arrested a Saudi citizen for mocking and beating an expat resident for wearing a face mask made up of a cloth same as the Saudi men's traditional headdress.


Public Prosecution in Saudi Arabia issued an order to arrest the person for mocking and beating an expat resident, the suspected was arrested in Abha near the Red Sea in southwest of the Kingdom of Saudi Arabia.

- The video went viral on social media after an expat being insulted and beaten by a Saudi citizen for wearing a mask from same material which is used in the Shemagh or Ghutrah.

- Before arresting the citizen, the monitoring center, an affiliation of the public prosecution examined the video clip that is viral with a man abusing and sarcastic language and physically lashing out at the expatriate.


- The public prosecution appealed to the public to be responsible, stick to morals, respect human dignity and religious values when dealing with others.

- The public prosecution also said that there will be no mercy on those who harm public security and carry out abusive practices that insult human dignity, considering it as a crime and punishable by law. 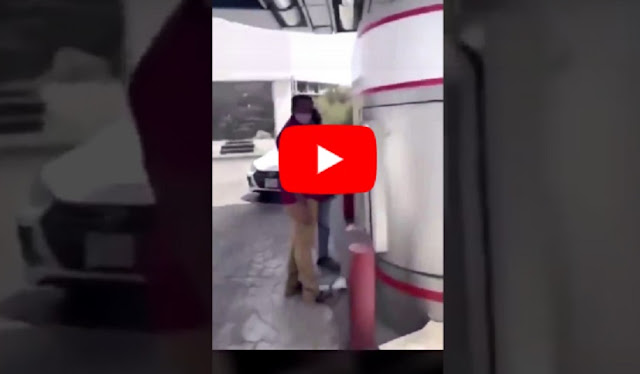